The namesake of the Dubrovnik region Dubrovnik city is listed in the Unesco list of World Heritage Sites. It is one of the most popular destinations in the Mediterranean and is a walled city with contrasting terracotta coloured roofs. 9 miles away is the island of Mljet, the northwestern part of which is a National Park. 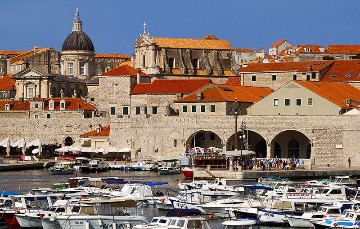 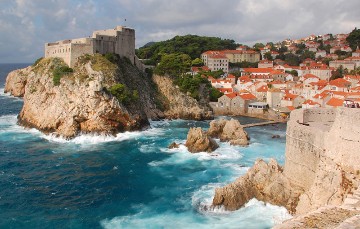 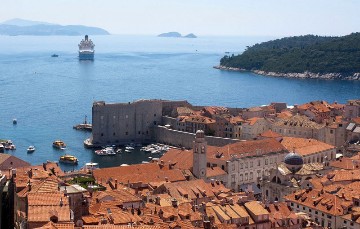 Listed as one of UNESCO's world heritage sites, Dubrovnik's beauty is the ambassador for Croatia. It's the picture of terracotta coloured roofs on the peninsular that features on every travel advert, luring you to Croatia, the breathtaking scenery of which its visitors delightfully describe to you.

Having been mostly built up during the 15th and 16th century, Dubrovnik became a wealthy city due to Maritime trade.

Although Dubrovnik is one of the best preserved medieval walled cities in the world, it has not escaped history unscathed and sadly suffered severe damage from shelling after the break up of Yugoslavia.

27 miles nw of the border with Montenegro, a nice destination for one way trips from, for example, Split.

Although it is required to go to the commercial marina Gruz to check in from international waters, the ACI Marina Dubrovnik with 475 berths is 2nm NNE of the town. 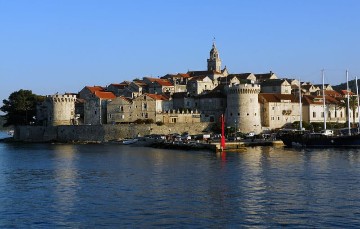 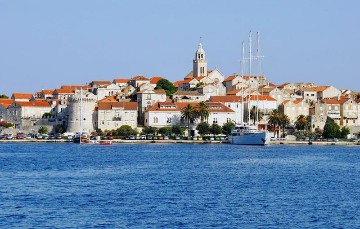 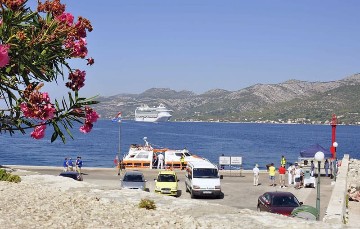 ACI Marine Korcula is in Korcula Town on the NE of Korcula Island. Korcula, otherwise known as "Little Dubrovnik" is the second most populous Adriatic island, the town is a built of stone houses and has several towers, especially the 14th century drawbridge tower.

The marina, right next to the historic town that is one of the best preserved medieval towns in the Adriatic, is very popular in the summer, especially in July and August. Pay special attention to shoals on your approach to the marina. Korcula is renowned as being the birthplace of explorer and traveller Marco Polo. 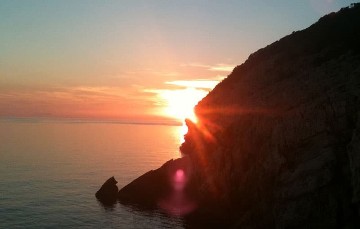 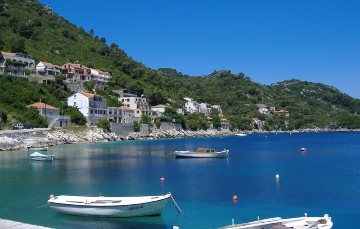 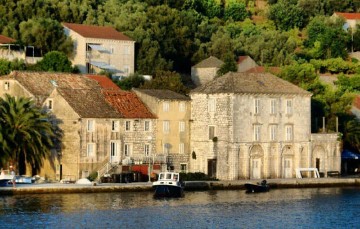 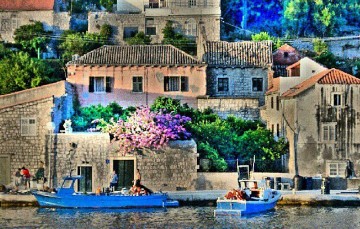 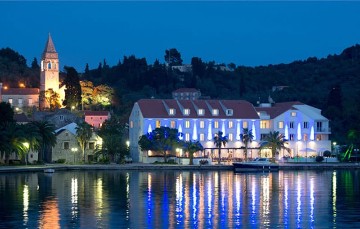 Sipan, just north of Dubrovnik is a very popular island for day trippers. In the evening when they have all gone home you can relax at one of the two harbours on the island, Luka Sipanska and Sudurad.

Each of these harbours has about 10 laid moorings for visiting yachts of a moderate size. Special navigational attention is required especially approaching Sudurad as shoals extend for nearly 400m out of the headland SSE of the headland at the south end of the bay.